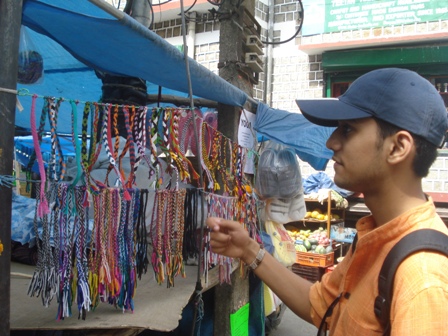 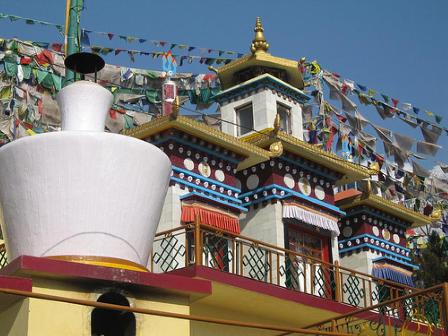 The history of this Dalai Lama town,  in Dharamshala India  dates back more than 3,500 years. The earliest known tribe was the “Dasu Warriors”, who were later assimilated by the Aryans.

In 1849, the British posted a regiment here, but this small township of Dharamsala,  did not remain a military base for long !  The pine-clad hillsides continued to flourish as a romantic – health resort for the English Sahibs andMem-Sahibs. The two main areas at that time were Mcleodganj Dharamsala, named after Lt. Governor of Punjab, David Mcleod and Forsythganj. Lord Elgin, Viceroy of British India liked this sleepy hamlet, Dharamshala,  so much that it was his desire to be buried here at St. John's Church in the Wilderness in 1863.

After India achieved Independence in 1947, His Holiness the 14th Dalai Lama of Tibet on his “famous” flight to freedom from Potala Palace,from his native place of birth – TIBET, under Communist occupation…came to India in 1959. In March 10, 1960 His Holiness the Dalai Lama of Tibet along with Tibetan refugees,  came to Dharamshala India and made it His Home..in effect the Tibetan Govt-in –exile. Today, thousands of Tibetan people have made this scenic Kangra Valley, their home and represent the different colors of Dharamsala people around the globe. With them came the different..Tibetan flavours of Lhasa making it popularly known as the Little Lhasa of Tibet.! 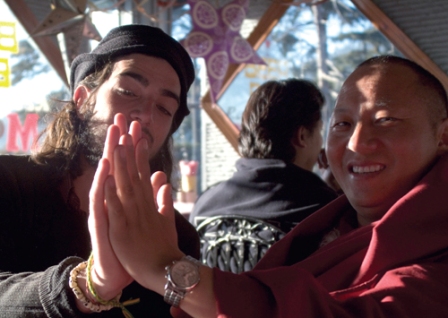 As the Free Tibet Movement gathered momentum here in Dharamsala with the tibetan refugees, this tibetan market became the hub of tibetan news. International tourists, tibetan people , tibetan monks, tibetan nuns all combined to make Mcleoganj Dharamsala, a meeting place for coffee chat and shopping. Cultural exchange of ideas in Dharamsala, tibetan and himachali traditions mingled to make it a place of it s own..!

Mcleodganj Dharamsala,  with the onset of local and international guests soon, developed pocket savvy eateries and today is the main hub of rendezvous, global cuisines, cafes n quaint restaurants. The streets of this tibetan market in Dharamsala India, throb with tibetan music, tibetan food, steaming momos, laughter n gossips along with celebraties. Morning and  evenings  you can hear the chants of the tibetan monks..the streets are alive with food vendors, kind smiles of the tibetan nuns and rotating stories of tibetan people, tibetan news. Hotels, guesthouses, monasteries, waterfalls and bakeries all combine to give you a truly cosmopolitan experience of the 21st century..! 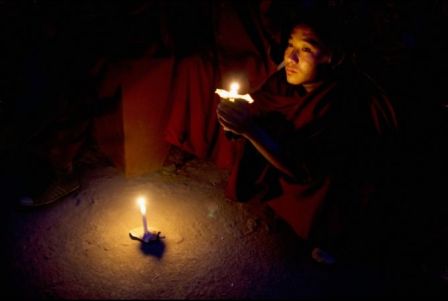 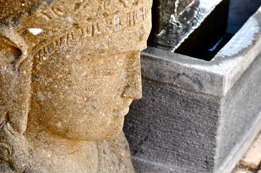