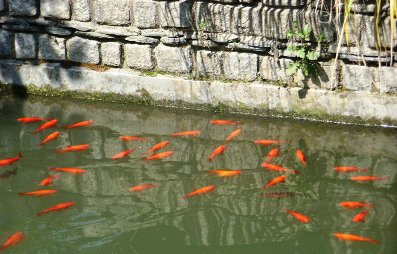 Near Dharamsala is the famous Eternal Flame Temple, 'Jwalamukhi' Temple 'Shakti Peeth', dedicated to the Goddess 'Shakti'! The flame evolving from the Himalayan rocks..for centuries has blessed many pilgrims visiting the shrine. The famous Mughal Emperor 'Akbar' walked barefoot from his Capital city, Agra to pray for a son which he was blessed and gifted by the Goddess.

MPs from all over India are on a visit to Himachal Pradesh to learn about Agro and Fruit Farming in the Himalayas!

A Book fair is being held for a week in Dharamsala town from today. A summer bonanza for all book lovers !

Dharamsala India News: Tulips in the Himalayas, Dharamshala, May 16 ,2008.

Tulip farming is coloring the Himalayan valleys of Himalchal and Kashmir, providing an eco friendly experience to all tourists. 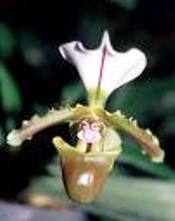 The unique flavours of the North Eastern Himalayas from the green tea estates to the colorful flora and fauna can be enjoyed by all the visitors, holidaying in the States.

Dharamsala News:Cricket in the Valley, Dharamshala, May 15 ,2008.

The scenic cricket stadium of Dharamsala, surrounded by the Mighty Dhauladhar Range has become a popular entertainment venue for the young and old with various ongoing cricket activities. 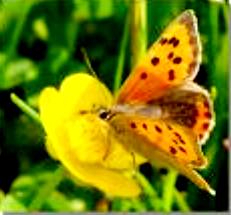 Nature treks and eco-friendly tours are on a high in the Himalayan state of Himachal Pradesh. Blooming flowers and Butterflies are seen all around the green valleys all the way from UK and other parts of the world.

As part of an extended Global Family..the Himalayan People extend their heartfelt condolence for those affected by the Myanmar 'Nargis' , China 'Earthquake' and the 'Jaipur' Blasts in India. We pray for them at this difficult time to have great strength and courage.

Near the scenic surrounds of Dharamsala in Palampur..the Tea Estate..A Bamboo Museum is been made emphasising the utility of bamboo construction. 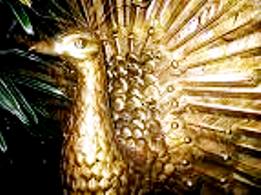 The Chief Minister of Himachal Pradesh, Prof. PK Dhumal will be honoured with the Golden Peacock Award for Sustainable Ecology and Social Management end of this month.

A holiday can be best enjoyed by the soul rather than by the eyes only...Innovative Tourism is taking a lead in Himachal Pradesh by Volunteering Groups, Art & Design Groups. Recently the Kullu, Manali Valley was visited by enthusiastic group of 'blind' young students.

The MDLR Airlines, 70 seater STOL Aircraft started flying into Dharamsala from Delhi. The flights will be six times a week, giving a thrust to better connectivity for Tourism and Trade in the Himalayas.

From Jawaharlal Nehru's 'Discovery of India' to Sh. LK Advani's ' My Country, My People'..the pen will always flow for 'INDIA'. A 'poetry symposium' was held in Dharamsala, celebrating the Art & Literature of India. 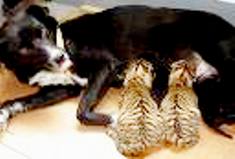 MOTHER'S DAY SPECIAL.. " Mother's Day, has no caste or creed. It has no date..it is an everyday 'Celebration' of prime affection and care. My home 'Vidya Niwas' is dedicated to my late mother, Vidya Saxena..without whom I would have never understood the full essence of warm hospitality..love and compassion ! My mother in law's name was also Vidya so although they were completely different people the house name was appropriate for representing the family.

There are small things I remember about my mother.. What stands out most in my mind is four of us..brothers and sisters, trying to find out her zodiac sign, as she did not know her birthday! When she would cook us our favourite dishes, we thought she was a 'Cancerian'. When she was at her vivacious best in a party..the center of attraction, we thought she was a 'Libran' with a 'Gemini' influence. We will never know and it does not matter, because she gave me a vision which cannot be defined by any 'Signs'of the Zodiac !! "

"It was a great exposure to love and deep caring came when I first became a part of my wife, Sangeeta's family . After coming from Nepal, in the 14 years in Dharamsala, 10 years we spent in a rented house before we built 'Vidya Niwas'. During this tough and testing period of my life, my Mother-In-Law was a great pillar of love, strength and hope. Today in Vidya Niwas, we share the same with all our 'Home Guests' and on every 'Mother's Day', I remember her in the red lilies which we both planted together !! " 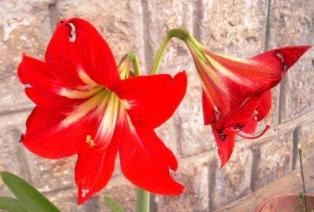 The three days teachings of His Holiness, the Dalai Lama are being attended by many in Dharamsala.

With the first Monsoon showers and positive green initiatives for improving the Forest coverage , the Valley is wearing a fresh lush green look. 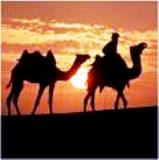 It was a pleasure to have attended the 'Great India Travel Bazaar' 2008 in April, in the Pink city of Jaipur held in collaboration with the Govt. of Rajasthan and FICCI. The occasion was graced by the Union Tourism Minister and many other State Tourism Departments of India. It provided an excellent inter-state cultural extravaganza giving the many Tour organizers on invitation, an opportunity to see Rajasthan and meet the foreign Tourism Delegates from 43 countries, worldwide. 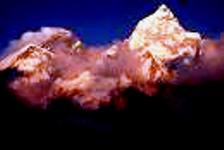 " Fire Clouds over the Mountains never dispel, Birds dare not approach within a Thousand Li !! "

The Highest Peak in the World..Mount Everest ( Mt.Sagarmatha) was also visited by the Olympic Flame !

Near the surrounds of Dharamsala, the famous Bird sanctuary, Pong Lake region was blessed by a mysterious Fire Energy from the Himalayan rocks. 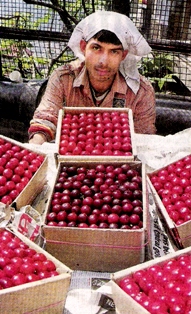 A Himalayan Summer..aflame with the Color Of Bright Red Cherries in the Local Market !

" Be gentle with the Earth...His Holiness, The Dalai Lama. " 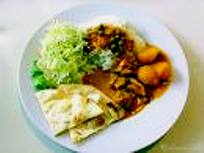 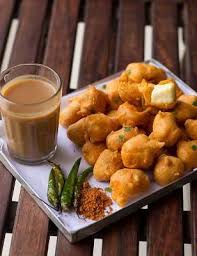 While the IPL cricket extravaganza is hitting a new high, with global fans all over the world...spice up your evening news with a visit to our 'Secret Recipes' of Vidya Niwas, Dharamsala ! 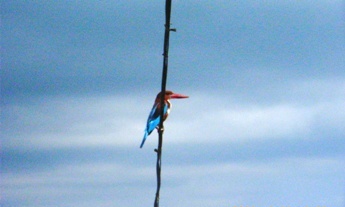 The first Monsoon showers at Vidya Niwas, Dharamsala can be enjoyed with the early morning sounds of aquatic birds visiting the gurgling natural streams. Along with the Blue Kingfishers many migratory birds...English swallows/swifts and colorful robin redbreasts add to the monsoon delights of the breakfast porch !

The Govt. launched the 'Clean Shimla' campaign in Shimla city to welcome the summer rush to the Queen of the Hills.

The new veterinary hospital for animals and birds, with modern facilities was opened in Mandi by the Cm of Himachal Pradesh. A boost to better animal care.

The Irrigation Dept is taking strict measures for stalemate problems during the summer months of tampering with the natural water resources. High commercial investments involving huge consumption of water are advised to follow, watershed management..rain harvesting, which will add to the water reserve in the hills and be a natural flood damage control for the lower parts of the plains during the heavy monsoon period. 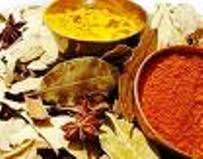 The Himlayan village of Khanyara celebrated the Annual 'Sansari Mata' Puja. A fire ceremony - 'Havan' was initiated by Vedic mantras by the village priest followed by the community bhandara (feast). An Annual thanksgiving to World Mother - Sansari Mata for her blessings to the local community to preserve the environment of their homes and the world ! 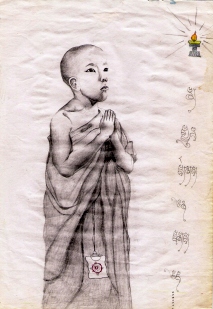 The scenic background of the Himalayas provides a panoramic landscape and inspiration to all kinds of Creative Art. From Thangka Paintings, Ancient traditions of Kangra Miniatures in Dharamsala, today many kinds of Modern day concepts are being created with spirituality being the main thematic force for the vision of the young Himalayan artists !

With the first monsoon showers, drenching the Dharamsala news after a warm humid afternoon..new fashions can be seen on the roads and by-lanes of Mcleodganj.

The people of Himachal Pradesh in Shimla/Kullu/Manali/Dharamsala are enjoying the Himalayan Food extravaganza in Shimla. As news spread many tourists could be seen enjoying the different flavours ..Kormas, Yaknee,Karbarka..with herbal Kawa Chai !!